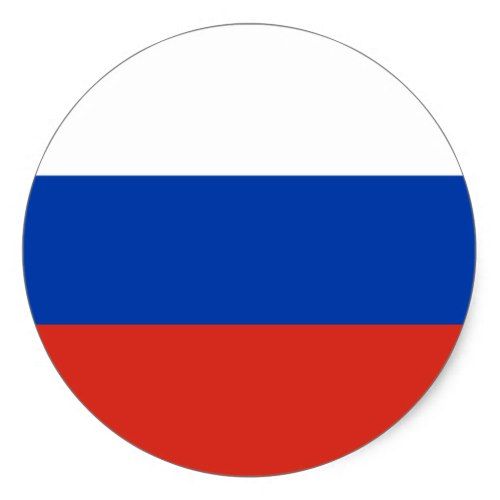 Premiere: 1975, Academic Ballet and Opera Theater of Ukraine.
The ballet Snow White and the Seven Dwarfs is based on a romantic story adapted by the Brothers Grimm. It was Walt Disney’s 1937 cartoon that gave the fairy tale worldwide popularity. A year later, the full-length cartoon was awarded an Oscar, the most prestigious cinematographic prize. Later, the story gave rise to countless musicals, musical tales, ballets, and movies. Choreographer Genrich Maiorov was so inspired that he decided to stage a ballet entitled Snow White and the Seven Dwarfs. Its score was composed in the mid 1970s by the famous Polish composer Bogdan Pavlovsky. Snow White debuted in the Academic Ballet and Opera Theater of Ukraine in 1975 and met with huge success. Maiorov continued to stage it for some 30 years – both in Russia and abroad.

Snow White and Seven Dwarfs is a ballet that returns spectators to the happy times of childhood. Its compelling plot and magical score unleash creativity and imagination. This is why the play has been performed in so many theaters, based on various scores, using various decorations and costumes designed by various artists. In Kazan, for example, the ballet has been staged based on a score by Karen Khachaturyan. However, one of the most prominent versions was Snow White and Seven Dwarfs by Gyula Harangozó, set to the music of Hungarian composer Tibor Kocsak. As a director of the Hungarian State Opera House, Harangozó, a famous choreographer, created a modern, festive, and sprightly production that received acclaim in Budapest. His version of the ballet was first performed in Russia in Rostov-on-Don. Spectators were astounded by its grandiose decorations, flamboyant costumes, and myriad props.
Summary
Act 1

Once upon a time, in a land far, far away, there lived an incomparable beauty named Snow White. After the death of her parents, the Queen and King, Snow White was left all alone, and the evil stepmother took away her golden crown and forced her to perform the most difficult and dirty work around the house.
One morning Snow White and her faithful friends The Butterflies were cleaning the Palace. Suddenly the trumpets sounded. This is the King’s Son from a neighboring state arrived to visit the Stepmother Queen. The charming prince fell in love with Snow White at first sight – he was so enchanted by the beauty of the princess. The envious Queen ran up to the magic mirror in anger and said: Mirror, mirror on the wall, who’s the fairest of them all? And the mirror showed her Snow White. In a rage, the Stepmother Queen calls the Huntsman and orders him to take Snow White into the dense forest and kill her. The poor Jaeger wept bitterly and took Snow White into the forest.

Full text
And the Queen, confident that her insidious plan has succeeded, again asks the mirror her question. And the mirror shows her how the Huntsman couldn’t kill Snow White and let her go. Furious, the Queen imprisons the Jaeger in a dungeon and prepares a new villainous plan: to treat Snow White with a poisoned apple. And so, Snow White is left alone in the forest. But then she gets to know the good little animals – bunnies, foxes, squirrels, bears. They play together, have fun and then call her to warm up in someone’s house.
Act 2
The house is a mess, as if it has never been cleaned. The friends set to work together, and soon the house shines with cleanliness. Snow White was very tired and fell asleep. The owners of the house, the Dwarfs, returned and were very surprised to see the sleeping girl. Snow White woke up and told them her sad story. The dwarfs took pity on Snow White and offered to stay with them. And of course they introduced themselves:
I am the Wise, because I’m the oldest
I am the Baby, I’m the smallest
I am Bashful, I’m really shy
I am Sneeze…Achoo!
I am Sleepy, I like to sleep
I am Happy, I always have fun!
There was only one dwarf, whose name was Grumpy, who sat for a long time looking offended. But finally, even he introduced himself to Snow White.
On a clear morning, Snow White is busy at home, preparing breakfast for the dwarfs. Now they have to exercise and wash their face. Little by little, they all get used to cleanliness and order. Hardworking little men go to work, and Snow White begins to clean the house. At this time, the evil Queen, disguised as an old woman, appears in the house and gives Snow White a poisoned apple. After taking a small bite, she falls dead. The Queen is viciously triumphant.
Snow White’s friends come running, the dwarfs rush to her. The King’s Son, who was looking for Snow White everywhere, also came. Everyone is deeply saddened by the death of a kind, beloved girl. The King’s Son kisses her for the last time. And a miracle happens – Snow White comes to life! Love overcame sorcery. The Queen sees Snow White alive, in a rage rushes at her, but the good dwarfs and the King’s Son expel the Queen who has lost her magic power from this land forever.
Everyone praises the good Snow White and the brave King’s Son.